Let’s tackle both what the Phoenix Lights are and aren’t. This is a gigantic topic so I’m just adding to this incrementally. First off, this is a UFO UFA incident where a handful of  people got footage but thousands apparently witnessed them. The likelyhood is that there wasn’t any UFO but that’s not actually important, that’s not the actual point of the Phoenix Lights. Over the course of history certain literature has contained hidden knowledge. Esoteric wisdom for those who are able to decipher it. The Phoenix Lights has become a folklore that’s served as a vessel of into and a flag raised to practitioners of witchcraft that a time for coming out from the shadows is soon to arrive. That’s why it’s a “large silent (witch) craft moving over an area”.

Long rumoured to be linked to Hollywood covens that certain members of the tinsletown elite are members of, the Phoenix Lights is a call to wider covens to alert them of an uprsing.

It’s an enigma, a growing body of information, a hidden codex, a folk lore and a unified silent signal to practitioners of forgotten craeft thought the stuff of Disney….and maybe a UFO. Now, before I continue I am happy to believe there is a UFO, there are a great many sightings these days and I am not disbelieving it. Perhaps it was highjacked as a repository of knowledge and a communication tool and that’s my focus. Whether it’s authentic or not as a UFO sighting is irrelevant.

Left: A picture of the lights caught by Lynne Kitei Right: An artists impression that has become the accepted image of the lights as a pyramid of lights.

The Phoenix Lights (sometimes called the “Lights over Phoenix“) were a series of widely sighted unidentified flying objects or UFOs observed in the skies over the U.S. states of Arizona, Nevada, and the Mexican state of Sonora on March 13, 1997.

Lights of varying descriptions were seen by thousands of people between 19:30 and 22:30 MST, in a space of about 300 miles (480 km), from the Nevada line, through Phoenix, to the edge of Tucson. There were two distinct events involved in the incident: a triangular formation of lights seen to pass over the state, and a series of stationary lights seen in the Phoenix area. The United States Air Force identified the second group of lights as flares dropped by A-10 Warthog aircraft that were on training exercises at the Barry Goldwater Range in southwest Arizona. Witnesses claim to have observed a huge carpenter’s square-shaped UFO, containing five spherical lights or possibly light-emitting engines. Fife Symington, the governor at the time, was one witness to this incident; he later called the object “otherworldly.”

The lights were reported to have reappeared in 2007 and 2008, but these events were quickly attributed to (respectively) military flares dropped by fighter aircraft at Luke Air Force Base and flares attached to helium balloons released by a civilian. 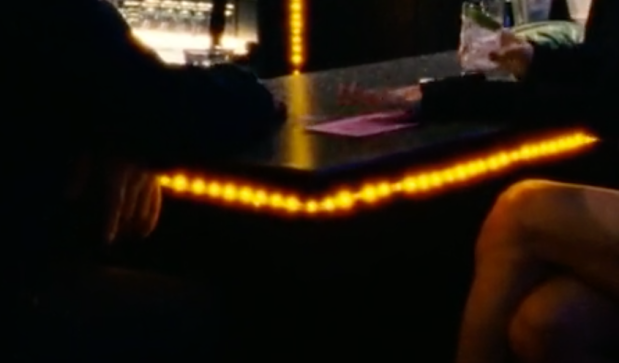 The movies of Darren Aranofsky often deliver hints about the Phoenix Lights in a similar fashion to Stephen Spielbergs and a few other directors with links to Kaballah and similar mysticism.

The city of Phoenix Arizona is central to the questionable UFO sighting come definitive esoteric signal to fellow practitioners of witchcraft or craeft/craft/creft and a host of other words that are used a pseudonyms for what once sent you had you burned at the stake.

JK Rowling and Transgender directors, The Wachowski Sisters (previously The Wachowski Brothers) are both known to slipstream both baphomet and Phoenix references into their body of work. 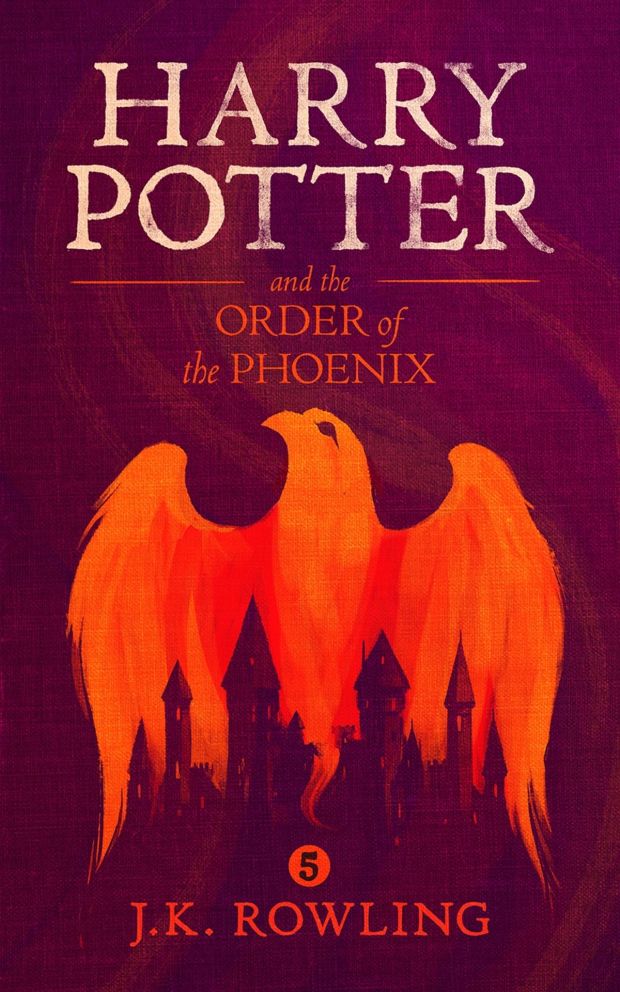 Despite the very child friendly tone, Harry Potter and its author JK Rowling have been sanitising the image of Witchcraft since the very beginning of the franchise with many references within the movies themselves.

Rising from the ashes in contrast to the pyramids of Arizona combines to the Star of David. The Masonic, Jehovahs Witness and Mormin mantra “as above so below” is explained as the fire beneath the earth rising up to consume the earth.

Edit : This is actually a gigantic topic and will get its own category with separate articles. Alot of requests have come in to go deeper on this topic so it’s justified by interest and how broad this crazy topic is.

2 thoughts on “An Introduction to The Phoenix Lights: An Esoteric Flag For A Silent Craft Rising From The Ashes”