While random repeated connection and soundbites are not uncommon in the magical world of Hollywood by gushing by the journalists worship the elites like Gods, some stick out. Take the case of three actors almost inseparable when it comes to quotes. James Dean, Marlon Brando and Mickey Rourke. Journalists often rip off very good quotes that then become canon within the movie world but it’s more with these three, a spiritual connection, a binding of acting souls that seems to transcend the usual content stealing by journalist. Marlon Brando and Dean. A connection not easily explained but very real. 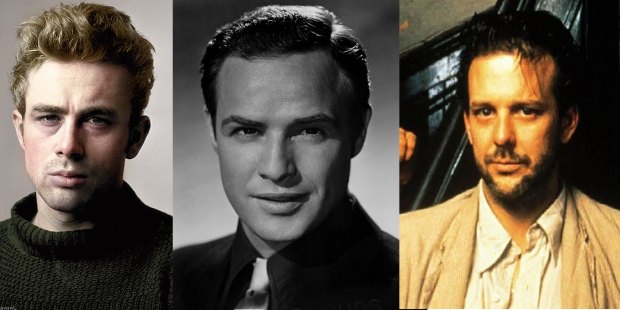 If Marlon Brando faked his death by preserving his organs the way modern actors seem to preserve their faces and James Dean was really a vampire who secretly decided acting wasn’t for him then what conversation would these three have? All three were somewhat coy with the media and preferred a private life that was private so could they tell us? Perhaps that’s the thing, the similarities between these three runs very deep, certainly deeper than acting and their screen appearances. Though not confirmed, all three have rumours of being bisexual, would make news for calamity within their personal lives more than their agents would like and were involved with what some fear can be self destructive, method acting. 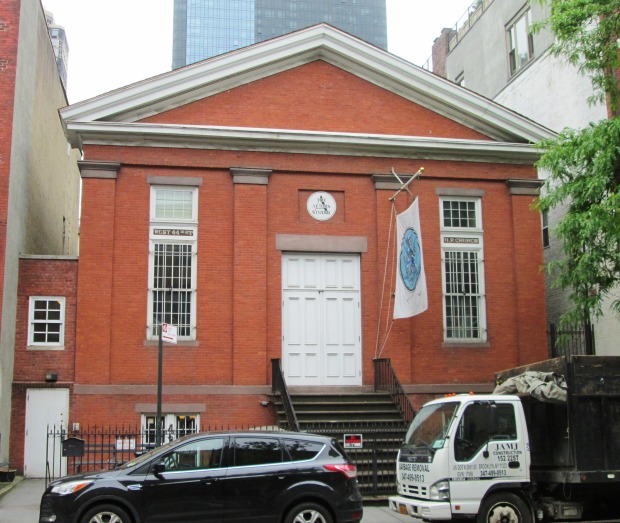 Hells kitchen is home to the oscar cult, The Actors Studio in New york and is one of the last greek revival buildings to be built in the New York area. Mickey Rourke, Marlon Brando and James Dean were all in this circle when learning their craft and after that also. Looking like an angry owl from the angry birds game, the location was a former Seventh Associate Presbyterian Church, the second church building the Actors Studio has used as its base. The building due to its rare structure being only the second of it kind alongside the Mariner’s Temple NY is subject to a preservation order.

Some describe The Actors Studio as the oscars cult with its vast number of statues given by the academy to members of the circle. Whether dangerous or extreme, spiritual or talent stirring, the Actors Studio awoke a beast with Brando Rourke and Dean who are connected not just by membership but also as talented outsiders who preferred to stay away from the glitz and glamour of the celeb circuit. 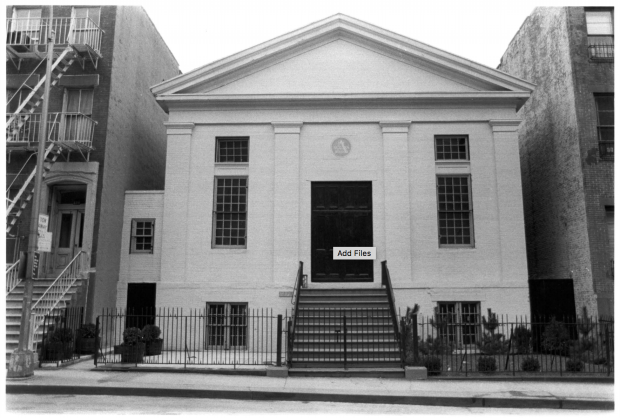 A temple in the truest sense of the word with the spiritual links between its selective circle, this small owl looking structure has quietly stood above the hearts and minds of of modern America providing smiles, laughter, tears and entertainment to America below for the better part of 100 years. While others similar in ethos like The New School have emerged in the NY area, the most sought after ticket is still the secretive acting cult that is The Actors Studio

In a broader sense, the connection could be what can only be the very best place to perfect your craeft as a Hollywood actor, being part of The Actors Studio circle of talent. It could quite easily be argued by those aware of the inner workings of the industry that James Dean, Mickey Rourke and Marlon Brando are just a group within that magic circle of Hollywood acting talent. Many others iconic names like Marylyn Monroe, Paul Newman and Martin Landau perfected their creft there and remained members until their deaths. A community of its very own within Hollywood circles, members of the exclusive kept themselves to themselves prefering to concentrate on their task of bringing magick to the hearts, homes and lives of North America. There was eating, drinking, marrying and of course extra marital scandals within the members right up to this very day.  Maybe Rourke, Dean and Brando represented the immortal selection of badboys within that talented circle. 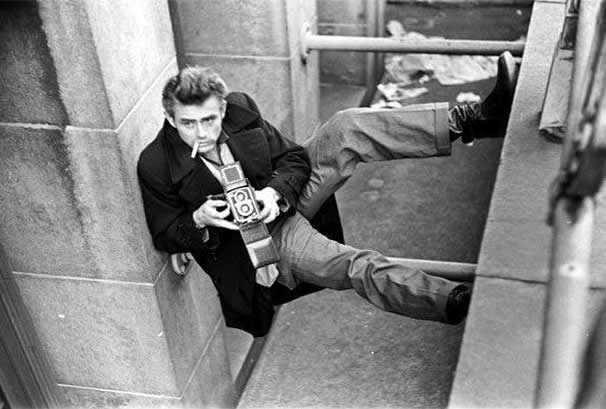 James Dean seen here at the New York Actors Studio is one of its most beloved historical members. Immortal through the screen, he represents the bad boy outsider within that circle alongside Mickey Rourke and Marlon Brando. 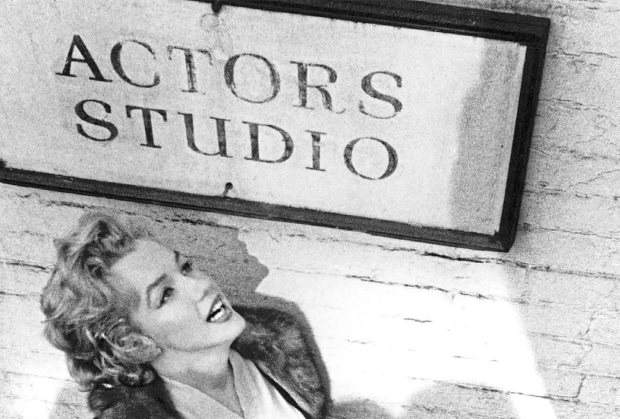 Goddess to many, Marilyn Monroe wasn’t taken seriously in her career initially but standing shoulder to shoulder with those who create what is magic about Hollywood who also aided her in perfecting her craft corrected that.

Whether it was one journalist who spoke this connection into modern cinematic lore or it’s a naturally emerging truth due to similarities in the magic Rourke Dean and Brando brought to many, it’s now an indelible part of modern Hollywood canon.

“…he’s like Marlon Brando was to Francis Ford Coppola in the 1970’s…he realizes the days are long gone when studio executives considered him a leading man, critics compared him to James Dean and younger actors sneaked onto the set just to watch him work.”, Ricky Lyman, New York Times, 2003

“If Mickey had died after Angel Heart, he would have been remembered as James Dean or Marlon Brando.”, Adrian Lyne, Director 9 1/2 Weeks

Whether spiritual, the bad boy image, The Actors Studio or just a subliminal recognition of something more, this trinity of immortal screen fallen angels deserve a place next to the other. Both a humbling and glorifying experience for this immortal trinity of screen icons.